DEFINING WHAT LEGACY IS

What does it mean to be a legacy florist? It's more than just being family owned and operated - though we are that, and have been, for more than 170 years.

Our founder, horticulturalist Henry Nanz, left his native Germany for the U.S. in the mid-nineteenth century, like so many others. He settled in Louisville, and in 1850, opened a florist business there. The shop was small - little more than a greenhouse at first. But as demand for flowers grew, so did the business. Soon, Nanz was selling everything from fruit trees to cut flowers from a proper shop on Third Street. Louisville expanded around it. The address changed again and again, though the shop had never moved, as resolute as a sugar maple.

Nanz saw his daughter Sally marry Henry A. Kraft Jr. - a crucial partnership, to be sure - before partnering himself with Carl Neuner in the business. By 1880, Nanz and Neuner Inc. had 30 acres of flower gardens and 60 greenhouses thriving just outside Louisville. In their catalogs at the time, the two referred to their operation as a "floral bazaar." They meant that you could get just about whatever you wanted, flower and plant-wise, from them.

In 1895, Henry Jr. took over the business from his father, with Sally's husband Henry A. Kraft signing on as partner. And then, a half a century later in 1958, the company finally assumed the name it goes by now, Nanz & Kraft Florists. It continued to pass through the hands of the Kraft family, threading the generations together and overcoming the various challenges that time brings. A fire leveled the shop in 1976, so a new, 20,000-square-foot one rose up in its place, a sturdy building on Breckenridge in St. Matthews. The same one you see today.

Nanz & Kraft Florists is now the leading full-service florist in Louisville and its surrounding areas. We got that way through a tradition of hard work, by cultivating a passion for floriculture, and by always putting our customers first. We've maintained our values for almost two centuries. That's what makes a legacy.

Read a More Detailed History on Our Blog 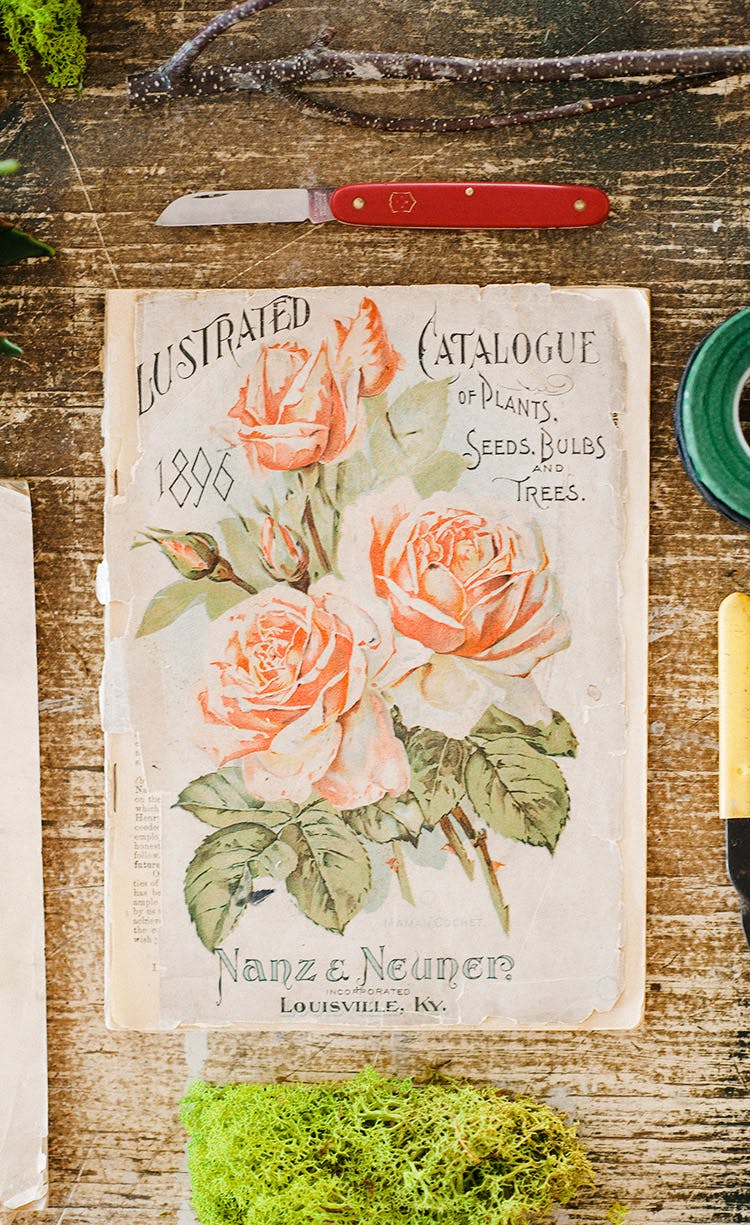 A vintage catalog from Nanz and Neuner Florist, printed in the year 1896 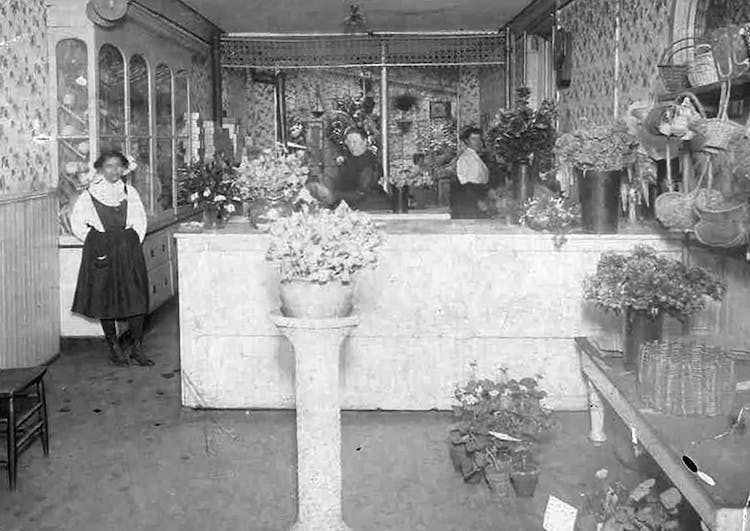 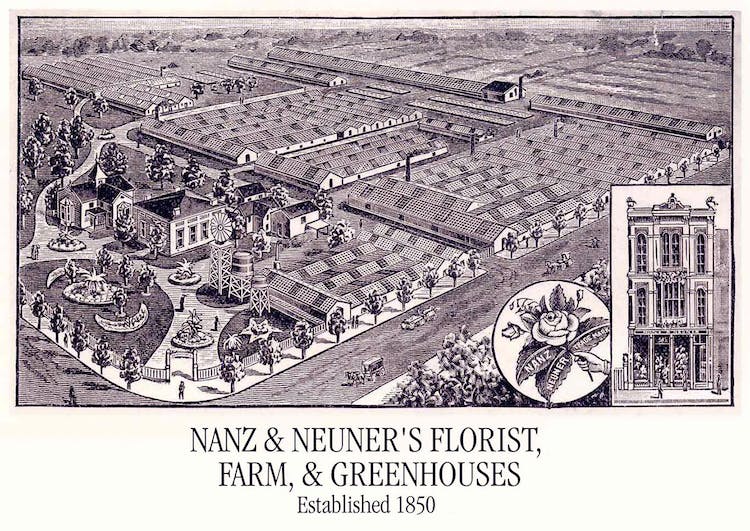 An illustration depicting the Nanz and Neuner farm and greenhouses 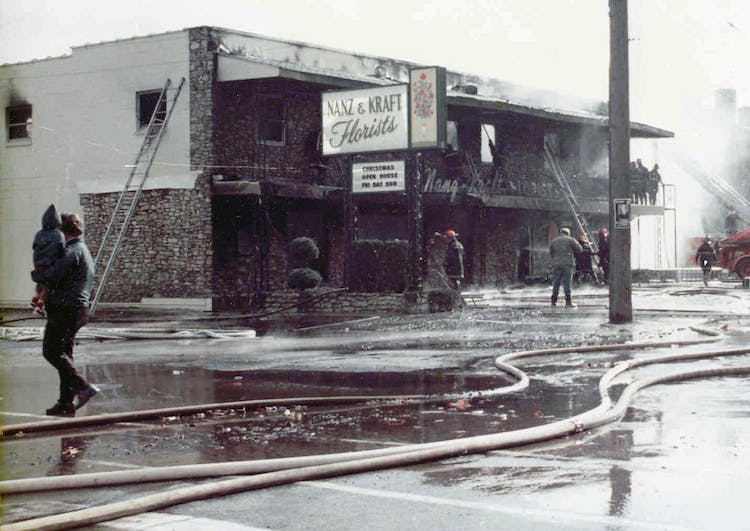 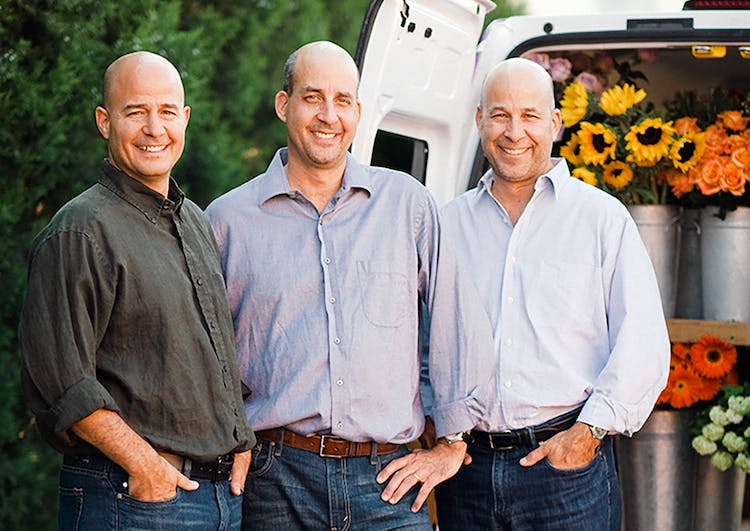 Our three-man management team, visiting outside a well-stocked delivery van